Financial conditions in emerging markets began to tighten during the fall of 2011. Amid a general flight from risk, interest rate spreads rose. Funding conditions worsened for banks, contributing to a tightening of lending standards, and capital inflows diminished. However, these flows are now returning with new vigor, and risk spreads have come down again. 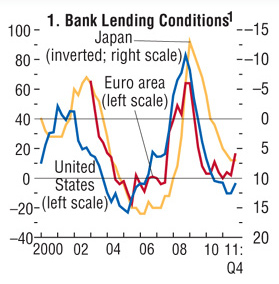 1Percent of respondents describing lending standards as tightening “considerably” or “somewhat” minus those indicating standards as easing “considerably” or “somewhat” over the previous three months. Survey of changes to credit standards for loans or lines of credit to firms for the euro area; average of surveys on changes in credit standards for commercial/industrial and commercial real estate lending for the United States; diffusion index of “accommodative” minus “severe,” Tankan survey of lending attitude of financial institutions for Japan. 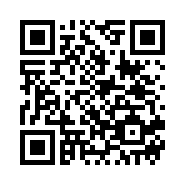